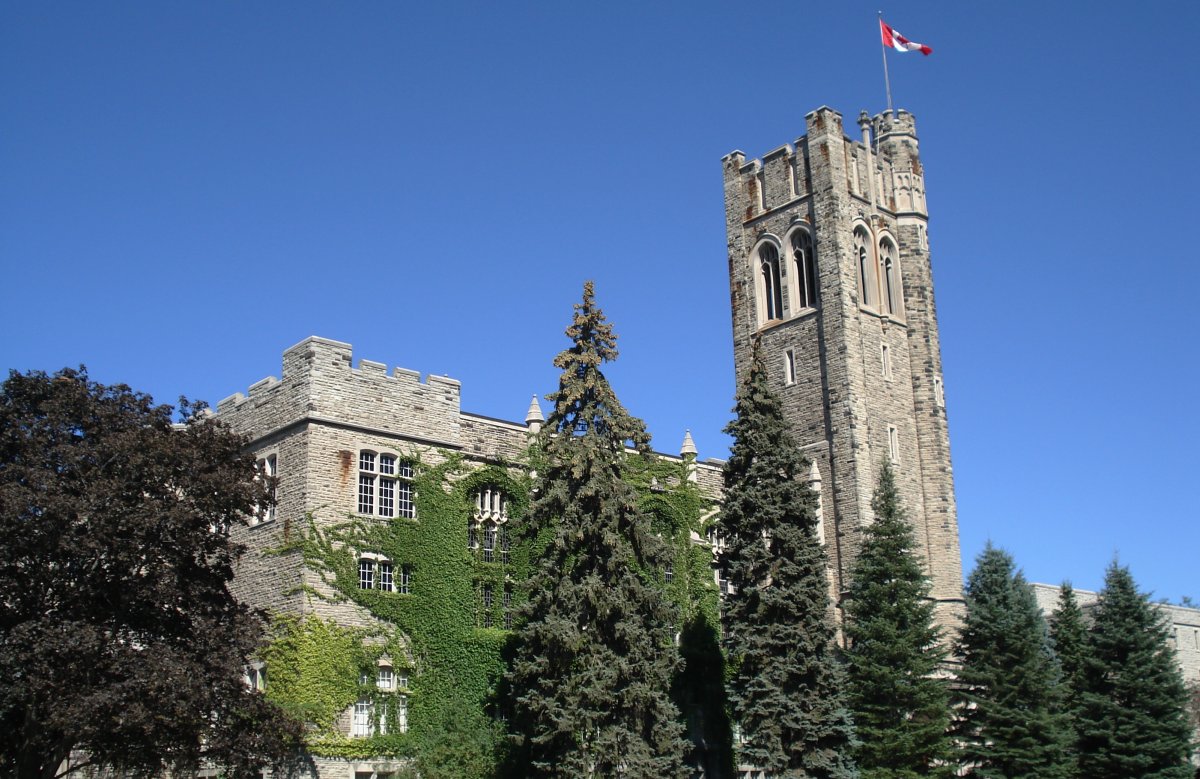 On September 11th, 2021 over 30 young women at Western University were allegedly drugged and sexually assaulted at Medway-Sydenham Hall residence.

I heard of the incident only because I was scrolling through social media. Several videos and posts from Western students discussing the events and their fear was not something I expected to see on an otherwise normal Sunday morning. I read through comments expressing how some students were afraid to leave their dorm rooms, while others were pleading other women to walk with them to classes, afraid to be alone on campus.

After contacting my friends at the school to make sure they were safe, I went to the internet to look for information on the assaults. The lack of reports and information confused me. Hardly any women had gone to the police with information out of fear that it was their fault and that nobody would believe them.

­A week later, it took 9,000 students and teachers walking out of class for the situation to be discussed. They preached reform of school culture, maximum safety, and same-day counselling for anyone who needed it.

There are ways to stay safe and avoid these situations like being cautious at gatherings; not accepting open drinks or food, staying with other people you trust, and knowing your alcohol capacity. On campus, locking your doors, always carrying a cell phone, and knowing your surroundings can keep you secure. Most importantly, trust your gut! If you ever feel uncomfortable in a situation, remove yourself as quickly as possible. Even so, there should be more enforcement to target potential assailants. This is not the first-time incidents like this have occurred on college campuses and, unless there is change, it won’t be the last.

Western University, or any campus for that matter, should heighten security and follow through on their promise to investigate these reports. Schools should teach safety and provide young adults with resources to learn more and ask for help. There should be higher punishment for those guilty of sexual violence and more programs to comfort victims.

Although there was said to be “extensive sexual violence education and prevention programming” during orientation week, it was mainly geared towards women. While this can be extremely helpful in avoiding situations, these discussions should be aimed towards all genders, both those that could be a victim or a perpetrator, to make them aware of the severity of the issue.

As a young woman planning on going to university next year and whose close friends are attending this year, I’m beginning to become concerned for our safety. University is supposed to be a place to better my education, make friends and finally begin my life as an adult. While university life will have its ups and downs and I will make mistakes, worrying that I could be a victim of gender-based violence and sexual assault is not something anyone should have to deal with.

Additionally, sexual assault victims shouldn’t be afraid to ask for help, nor should they be afraid to press charges. They shouldn’t have the mindset that it is their fault, that they provoked their assaulter and that they are to blame. They shouldn’t be asked questions about their sexual history or be subjected to the school’s alcohol and drug policy when an investigation is being done.

Around 5% of sexual assaults were reported to police in 2014 and less than 1% of sexual assaults experienced by women lead to an offender being convicted. Only 1 in 3 Canadians understand what it means to give consent in sexual situations. Statistics like this, from the Canadian Women’s Foundation, show issues that need to be fixed by society as a whole.

In universities alone, 4 out of 5 female undergraduate students on campuses have been subjected to violence in a dating relationship. It is not women’s fault that one fifth of male students agreed that forced sex is acceptable if one spends money on a date, is stoned or drunk or has been dating someone for a long time. It is startling that 60% of college aged males agreed that they would commit sexual assault if they knew they wouldn’t get caught. These percentages, also from the Canadian Women’s Foundation, should be more talked about in universities and colleges all over Canada.

These systemic problems are in desperate need of reform and the only way we can do so is by making universities and colleges aware of the issue and demanding change. There are always people to go to and while you shouldn’t feel forced to talk about it, don’t be afraid to speak out; if you are a victim of sexual violence, it is never your fault. We should continue to spread awareness and education and target gender-based violence at its source- those who commit such crimes. The more we call out the actions of others, the closer we get to keeping others safe and preventing future harm.