VPGB Response to the Over Turning of Bill C-72 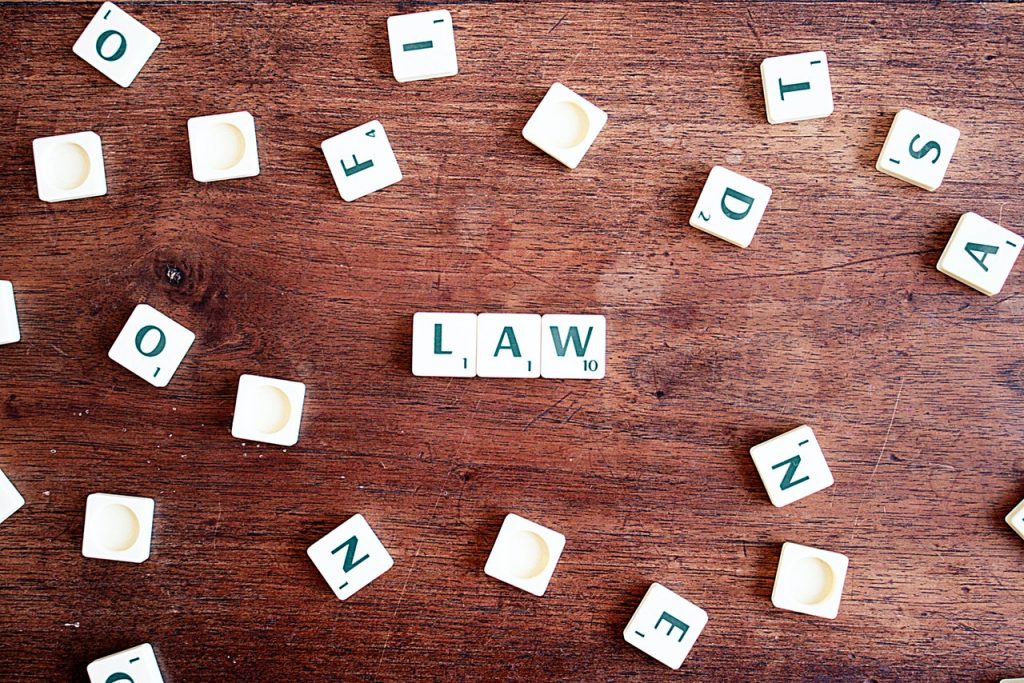 Last month, an Ontario court recently overturned the law barring self-induced intoxication as a defense against sexual assault and violent crime. As the local Violence Against Women Community Coordinating Committee, Violence Prevention Grey Bruce is concerned about the impact this decision will have on survivors of sexual violence and their ability to seek justice.

The law that was recently overturned – Bill C-72 – dates back to 1995. It was passed in recognition of the connection between intoxication and violence, particularly against women and children. The law attempted to remove the possibility of self-induced intoxication from being used as a defense against charges of violence. Essentially, Bill C-72 removed the possibility of someone saying “I was drunk” or “I was high” to excuse themselves from responsibility for their actions in a court of law.

Neither of the cases involved in overturning Bill C-72 involved sexual violence. In both cases, the accused consumed psychedelic drugs and violently attacked family members, believing them to be aliens or satanic agents. Their lawyers argued an extreme state of intoxication called automatism. In this state, individuals are considered to not will their actions or act voluntarily. It is a difficult standard to prove in court and the appeal hinged on this definition.

The legal nuances of these cases and their relationship to Bill C-72 are complex and will continue to be argued in court as women’s advocates, politicians, and the public urge an appeal. Although the cases leading to this over-turning did not involve sexual violence, the decision will impact sexual violence cases in court. More widely, over turning Bill C-72 risks erasing the nuance of these issues from the public dialogue and reinforcing damaging myths about sexual assault and consent.
Many campaigns have increased awareness about alcohol and drug facilitated sexual assault by focusing on the intoxication of the victim. We have been told often to cover our drinks and not accept substances from unknown sources. Studies suggest that in 21%-25% of sexual assault cases the victim was drugged. We seldom discuss the intoxication of the perpetrator. In a 2018 StatsCan survey of sexual violence survivors, respondents reported that the “most serious instance they experienced was related to the alcohol or drug use of the perpetrator”. It is well documented that intoxication can increase aggression while decreasing a person’s ability to respond to others; a skill necessary to perceive consent.

We are often told that intoxication increases your risk of being assaulted, but we need to increase the messaging that intoxication increases your risk of assaulting someone. Similarly, we need to emphasize the responsibility of the perpetrator in the same way we emphasize responsibility for drinking and driving. Drunk driving happens when someone chooses to drink and drive. Sexual assault happens when someone chooses to assault another.

Myths and misunderstandings about consent and sexual violence create an environment where violence continues and justice is not served. The experiences of survivors reflect this as reporting, charging, and conviction rates for sexual violence are disproportionately low. A 2012 statistical review found that less than ten percent of sexual assaults are reported to police. Only 50% of recorded sexual assault crimes result in the suspect being charged. A mere 25% of those initially charged are convicted of sexual assault. Ultimately, this puts the estimated conviction rate for sexual assaults reported on victim surveys to be between 0.3% and 1.6%.

We don’t have time in this letter to outline all of the barriers that prevent survivors of sexual violence from coming forward. They are many and varied. We encourage you to visit the Ontario Coalition of Rape Crisis Centre’s website as well the Violence Prevention Grey Bruce website for more information. The over turning of Bill C-72 sends a dangerous message that perpetrators of sexual violence will not, and need not be, held accountable for their actions; it reminds survivors of violence that justice may not be served even if they report; and it shows that laws establishing the rights of victims are never safe from revision.

We have not yet created a social or justice system that prevents sexual violence or protects those who experience it in our communities. As we work to create such a world, we encourage all residents of Grey and Bruce to learn more about this issue and lend their voices to those supporting and seeking lawful protection for survivors of sexual violence. The Ontario Coalition of Rape Crisis Centres website is a great place to learn more and take action.