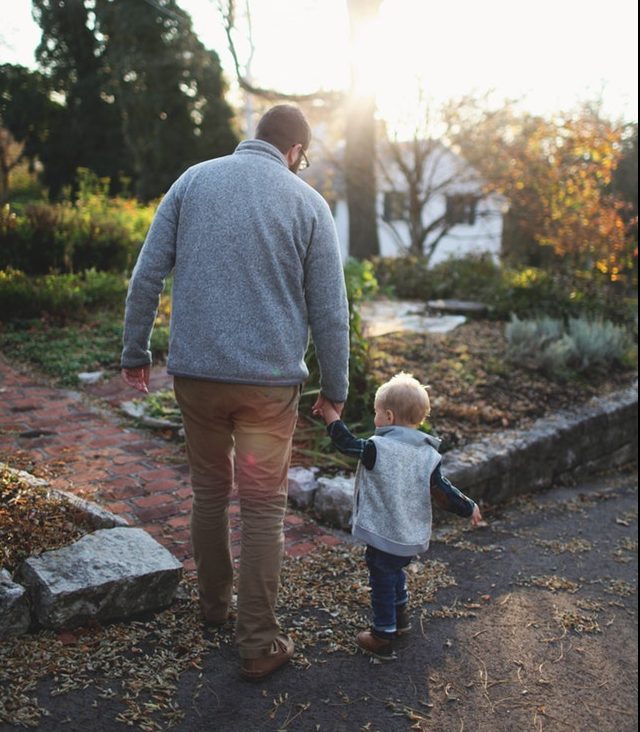 By Jon Farmer
The 16 Days of Activism are a movement to raise awareness about – and ultimately to end – gender based violence. It is an important and worthy goal. It is also a goal that we cannot achieve without the engagement and support of boys and men for the simple fact that men perpetrate the majority of violence.

Before I go further, let me clarify that this does not mean that the majority of men are violent, that men are naturally violent, or that men do not experience violence. Statistically, 80% of adult criminal cases in Canadian courts involve men . When it comes to sexual assault specifically, 98% of the accused in police reported sexual assault cases between 2009 and 2014 were male. Acknowledging that men perpetrate the majority of violence, the natural follow-up question is why?

The answer is complicated but we can boil it down to the values and beliefs that our culture teaches to boys and men. Ironically, there is no manual to being a man. We aren’t handed ‘How to manuals’ on masculinity. Instead, we learn from the examples – personal and fictional – around us and by trial and error in our own lives.
We are bombarded with examples and expectations from the moment we receive our first blue baby onesie and “handsome like daddy” t-shirt as children. The lessons continue as we grow, deepening as we wander through toy store aisles lined with vehicles and dart guns and while we flip between the movies, TV shows, and music that serve us our heroes. Those masculine-media images give us millions of examples to show us what and how men are ‘supposed to’ be, act, dress, and feel. Taken as a whole they teach boys that ‘real men’ solve problems alone with stoicism and violence; that our emotional range should include only happy, horny, and angry; that our natural jobs are dirty and physical; that big-breasted, thin-wasted women are the natural objects of our sexual desires; and that being perceived as weak, feminine, or gay are the greatest of all insults.

The male role models in our personal lives naturally repeat the standards on which they were raised. Our male role models can also come from our peer groups. Equally confused and uninformed boys who are also working to establish their place in the world. Those role models and peers are essential influences in our learning. They congratulate us when we meet their standards and shame us when we fall outside of the collective idea of ‘normal’. This is the social side of trial and error learning. Other people tell us when we’re wrong. Sometimes they explain with words; more often they let us know with laughter and insults, threats, and isolation. Those experiences shape our beliefs in a manhood that by definition requires violence and dominance.

It doesn’t have to be this way. Changing the way we teach boys to be boys will shape their lives as men and every single relationship they have with strangers, friends, family, coworkers, and lovers.

Many boys and men are lucky to be surrounded by men who teach us that it is okay to have feelings and to show caring. These men may also demonstrate an equal and compassionate division of labour with the women in their lives. They may take us aside when we struggle, encourage accountability when we have done harm, and support us as we try again. The respect and support of other boys and men has the power to shape our lives. That is why boys and men have the most power to end gender-based violence.

Ending and resisting gendered violence in our communities is an enormous challenge. It can seem overwhelming. As men, we sometimes resist and refuse our responsibility in this work by claiming that it’s “not all men” or that “I’m not violent”. This isn’t good enough. It doesn’t solve the problem or recognize the ways we subtly participate in violence.

As boys and men, we can also encourage each other to reach out for support when we are struggling. We can do the hard work of swallowing our discomfort during conflict situations. We can actively choose not to hurt people whether that’s verbally, emotionally, sexually, or physically. We can challenge ourselves to treat women as equals and partners instead of sexual objects or sources of free emotional and social labour. Those are still comparatively easy things.

We can also do the more difficult work of supporting women in our personal, professional, and political lives. We can believe and support survivors of violence. We can demand that women receive respect and are treated as equal at work and in government. The road to a future without gendered violence is long and the journey will be difficult but the only hope we have of arriving is if men and boys join in. For all of our sakes, we can’t afford to stay behind.
Jon Farmer is the Supervisor of the Men’s Program in Grey Bruce